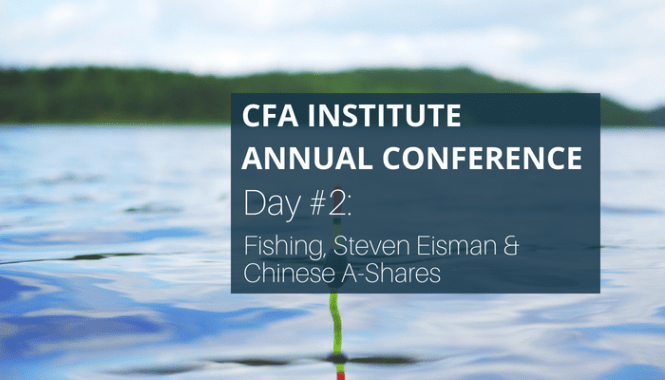 Imagine that you are going for a walk on the shores of a big lake, and you stumble across a man fishing. That proved to have a lot to do with my 2nd day at the conference.

The Old Man and the Sea

Next to the man fishing lies a fish. For curious reasons you know that this fish is the biggest and most precious ever caught in this lake. Obviously, you are impressed with the man’s fishing. It will take both luck and great skill to catch such a stunning fish. Therefore, you address the man with the following questions: “When will you catch the next fish that is just as precious? Where will you catch it, how will you do it and how will the fish look?”. “I don’t know” the man replies. “OK” you say “but what color will the fish have?” “I don’t know” the man replies. Still reluctant to give up you continue. “Do you think that the next big fish you will catch will have the same shape?”. The man looks somewhat tired as he replies “I don’t know. I didn’t know that I would catch the first fish before I got it on the hook, and I certainly can’t see any other fish of that size in the lake now”. “Oh” you sigh. You are standing next to the man looking around in silence. You see that behind you is a forest. As one last try to get something useful from the man next to you ask him “What boar would you shoot if you went hunting in the forest?”. The man looks at you with great surprise. “I have a fishing rod. I can’t shoot anything with that”. You leave thinking that the man was quite arrogant.

Questions with No Answers

You will probably agree that all the questions in the story didn’t make any sense. Well it still describes the session with Steven Eisman. He was right in 2006. Of two things, direction of the market and the timing. To be fair there were others who saw the direction but mismanaged the timing. Steven got both things right. But spending most of an hour asking him when he will be right again, is just ridiculous. Let me give you some of the questions. All were answered with some variation of “don’t know”. “What are you most negative about currently”, “How is the US housing market”, “On what sectors are you negative” and so on. The comparison with hunting came when Steven was asked about China and Asia – Steven is only working within North America and Europe.

Didn’t the talk bring anything to the table? Well four things actually.

The 2nd big experience of the day was Jason Hsu. He has so many positions, jobs and designations, that I will leave them out. But he seemed smart. Like really smart. He is Chinese, but took his education in the US, and is now CIO of a Hong Kong based Asset Manager investing in Chinese A-shares.

Chinese A-shares offer great diversification, so it might look like an attractive investment opportunity. But beware. The normal metrics won’t work. The data series are short, of bad quality and non-stationary. If that doesn’t frighten you, then here are a few highlights of the market:

So, you all have components of asymmetric information, which also implies that active management. Do you feel up to it? If you are, then remember you need to beat Jason. And that seems a whole lot more difficult than beating the market.

Actually, Jason tied two sessions from the first day together. First of all, Jason understood the stories behind the numbers. Just as Mihir A. Desai suggested. Secondly, Jason did tell about all the interesting details of the Chinese market that Haiyan Wang didn’t want to do. 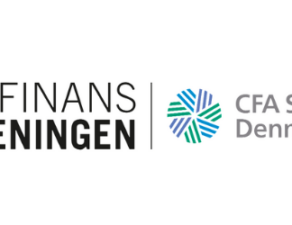 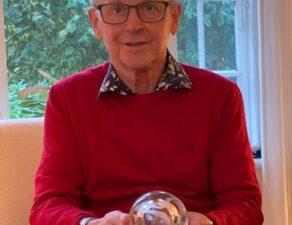 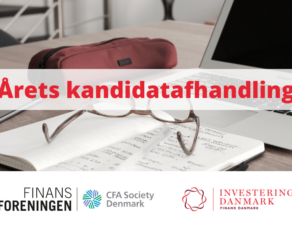